Qdrant v0.6.0 engine with gRPC interface has been released

The main feature of the release in the gRPC interface — it is much faster than the REST API and ensures higher app performance due to the following features:

This results in 3 times faster data uploading on our benchmarks: 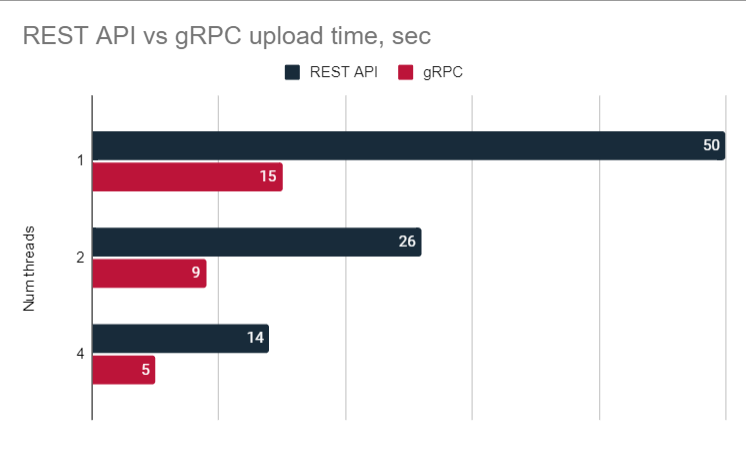 Read more about the gRPC interface and whether you should use it by this link.

New version was provided in addition to the REST API that the company keeps supporting due to its easy debugging.