A recent paper by Allen AI has attracted attention in the NLP community as they cache the output of a certain intermediate layer in the training and inference phases to achieve a speedup of ~83% with a negligible loss in model performance. This technique is quite similar to the caching mechanism in Quaterion, but the latter is intended for any data modalities while the former focuses only on language models despite presenting important insights from their experiments. In this post, I will share our findings combined with those, hoping to provide the community with a wider perspective on layer recycling.

The main idea of layer recycling is to accelerate the training (and inference) by avoiding repeated passes of the same data object through the frozen layers. Instead, it is possible to pass objects through those layers only once, cache the output and use them as inputs to the unfrozen layers in future epochs.

In the paper, they usually cache 50% of the layers, e.g., the output of the 6th multi-head self-attention block in a 12-block encoder. However, they find out that it does not work equally for all the tasks. For example, the question answering task suffers from a more significant degradation in performance with 50% of the layers recycled, and they choose to lower it down to 25% for this task, so they suggest determining the level of caching based on the task at hand. they also note that caching provides a more considerable speedup for larger models and on lower-end machines.

In layer recycling, the cache is hit for exactly the same object. It is easy to achieve this in textual data as it is easily hashable, but you may need more advanced tricks to generate keys for the cache when you want to generalize this technique to diverse data types. For instance, hashing PyTorch tensors does not work as you may expect. Quaterion comes with an intelligent key extractor that may be applied to any data type, but it is also allowed to customize it with a callable passed as an argument. Thanks to this flexibility, we were able to run a variety of experiments in different setups, and I believe that these findings will be helpful for your future projects.

We conducted different experiments to test the performance with:

This trick lets us finetune one more layer from the base model as a part of the EncoderHead while still benefiting from the speedup in the frozen Encoder provided by the cache.

The paper states that recycling 50% of the layers yields little to no loss in performance when compared to full fine-tuning. In this setup, we compared performances of four methods:

Note: During these experiments, we used ResNet34 instead of ResNet152 as the pretrained model in order to be able to use a reasonable batch size in full training. The baseline score with ResNet34 is 0.106.

In the second experiment setup, we compared performances of fine-tuning strategies with different dataset sizes. We sampled 50% of the training set randomly while still evaluating models on the whole validation set.

This experiment shows that, the smaller the available dataset is, the bigger drop in performance we observe in full training, 50% and 75% layer recycling. On the other hand, the level of degradation in training only EncoderHead is really small when compared to others. When we further reduce the dataset size, full training becomes untrainable at some point, while we can still improve over the baseline by training only EncoderHead.

We also wanted to test layer recycling in a different domain as one of the most important takeaways of the paper is that the performance of layer recycling is task-dependent. To this end, we set up an experiment with the code from the Question Answering with Similarity Learning tutorial.

In this task, 50% layer recycling can still do a good job with only a small drop in performance when compared to full training. However, the level of degradation is smaller than that in the similar cars search example. This can be attributed to several factors such as the pretrained model quality, dataset size and task definition, and it can be the subject of a more elaborate and comprehensive research project. Another observation is that the performance of 75% layer recycling is closer to that of training only EncoderHead than 50% layer recycling.

We set up several experiments to test layer recycling under different constraints and confirmed that layer recycling yields varying performances with different tasks and domains. One of the most important observations is the fact that the level of degradation in layer recycling is sublinear with a comparison to full training, i.e., we lose a smaller percentage of performance than the percentage we recycle. Additionally, training only EncoderHead is more resistant to small dataset sizes. There is even a critical size under which full training does not work at all. The issue of performance differences shows that there is still room for further research on layer recycling, and luckily Quaterion is flexible enough to run such experiments quickly. We will continue to report our findings on fine-tuning efficiency.

Fun fact: The preview image for this article was created with Dall.e with the following prompt: “Photo-realistic robot using a tuning fork to adjust a piano.” Click here to see it in full size! 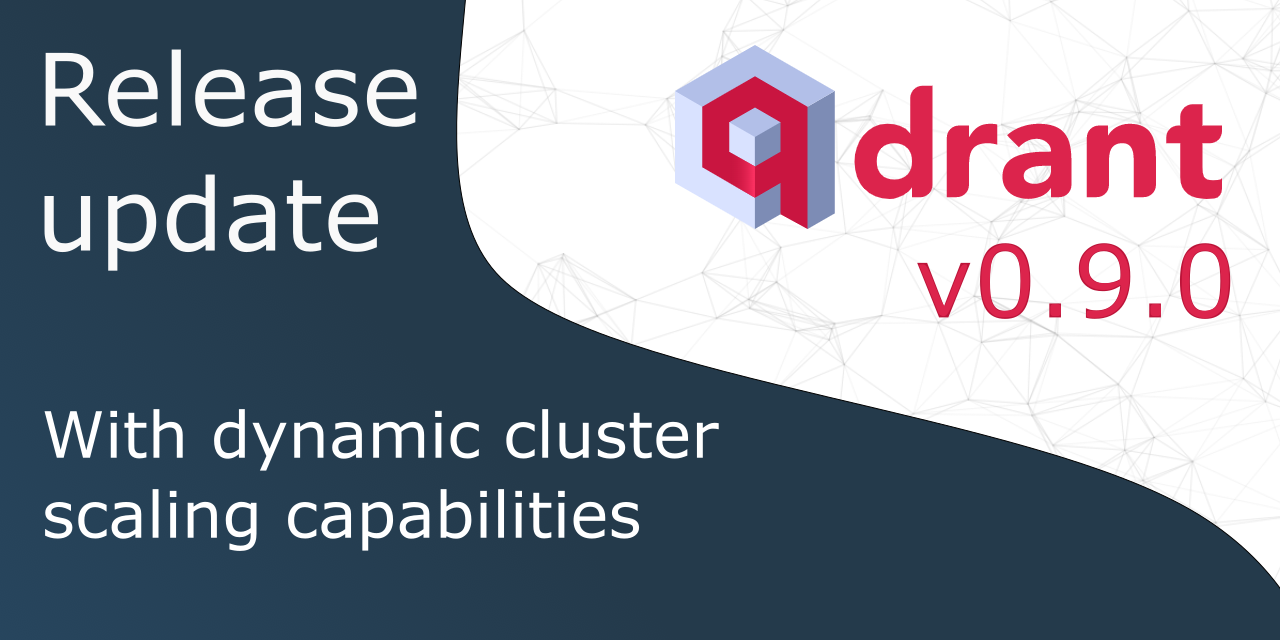