What is Triplet Loss?

Triplet Loss was first introduced in FaceNet: A Unified Embedding for Face Recognition and Clustering in 2015, and it has been one of the most popular loss functions for supervised similarity or metric learning ever since. In its simplest explanation, Triplet Loss encourages that dissimilar pairs be distant from any similar pairs by at least a certain margin value. Mathematically, the loss value can be calculated as $L=max(d(a,p) - d(a,n) + m, 0)$, where:

The paper uses Euclidean distance, but it is equally valid to use any other distance metric, e.g., cosine distance.

The function has a learning objective that can be visualized as in the following:

Notice that Triplet Loss does not have a side effect of urging to encode anchor and positive samples into the same point in the vector space as in Contrastive Loss. This lets Triplet Loss tolerate some intra-class variance, unlike Contrastive Loss, as the latter forces the distance between an anchor and any positive essentially to $0$. In other terms, Triplet Loss allows to stretch clusters in such a way as to include outliers while still ensuring a margin between samples from different clusters, e.g., negative pairs.

Additionally, Triplet Loss is less greedy. Unlike Contrastive Loss, it is already satisfied when different samples are easily distinguishable from similar ones. It does not change the distances in a positive cluster if there is no interference from negative examples. This is due to the fact that Triplet Loss tries to ensure a margin between distances of negative pairs and distances of positive pairs. However, Contrastive Loss takes into account the margin value only when comparing dissimilar pairs, and it does not care at all where similar pairs are at that moment. This means that Contrastive Loss may reach a local minimum earlier, while Triplet Loss may continue to organize the vector space in a better state.

Let’s demonstrate how two loss functions organize the vector space by animations. For simpler visualization, the vectors are represented by points in a 2-dimensional space, and they are selected randomly from a normal distribution.

From mathematical interpretations of the two-loss functions, it is clear that Triplet Loss is theoretically stronger, but Triplet Loss has additional tricks that help it work better. Most importantly, Triplet Loss introduce online triplet mining strategies, e.g., automatically forming the most useful triplets.

The formulation of Triplet Loss demonstrates that it works on three objects at a time:

In a naive implementation, we could form such triplets of samples at the beginning of each epoch and then feed batches of such triplets to the model throughout that epoch. This is called “offline strategy.” However, this would not be so efficient for several reasons:

Instead, we can get a batch of $n$ samples and their associated labels, and form triplets on the fly. That is called “online strategy.” Normally, this gives $n^3$ possible triplets, but only a subset of such possible triplets will be actually valid. Even in this case, we will have a loss value calculated from much more triplets than the offline strategy.

These constraints may seem to be requiring expensive computation with nested loops, but it can be efficiently implemented with tricks such as distance matrix, masking, and broadcasting. The rest of this series will focus on the implementation of these tricks.

A distance matrix is a matrix of shape $(n, n)$ to hold distance values between all possible pairs made from items in two $n$-sized collections. This matrix can be used to vectorize calculations that would need inefficient loops otherwise. Its calculation can be optimized as well, and we will implement Euclidean Distance Matrix Trick (PDF) explained by Samuel Albanie. You may want to read this three-page document for the full intuition of the trick, but a brief explanation is as follows:

We will implement it in PyTorch, so let’s start with imports.

Now that we can compute a distance matrix for all possible pairs of embeddings in a batch, we can apply broadcasting to enumerate distance differences for all possible triplets and represent them in a tensor of shape (batch_size, batch_size, batch_size). However, only a subset of these $n^3$ triplets are actually valid as I mentioned earlier, and we need a corresponding mask to compute the loss value correctly. We will implement such a helper function in three steps:

Now we are ready for actually implementing Triplet Loss itself. Triplet Loss involves several strategies to form or select triplets, and the simplest one is to use all valid triplets that can be formed from samples in a batch. This can be achieved in four easy steps thanks to utility functions we’ve already implemented:

I will start by implementing this strategy, and more complex ones will follow as separate posts.

I mentioned that Triplet Loss is different from Contrastive Loss not only mathematically but also in its sample selection strategies, and I implemented the batch-all strategy for online triplet mining in this post efficiently by using several tricks.

There are other more complicated strategies such as batch-hard and batch-semihard mining, but their implementations, and discussions of the tricks I used for efficiency in this post, are worth separate posts of their own.

The future posts will cover such topics and additional discussions on some tricks to avoid vector collapsing and control intra-class and inter-class variance. 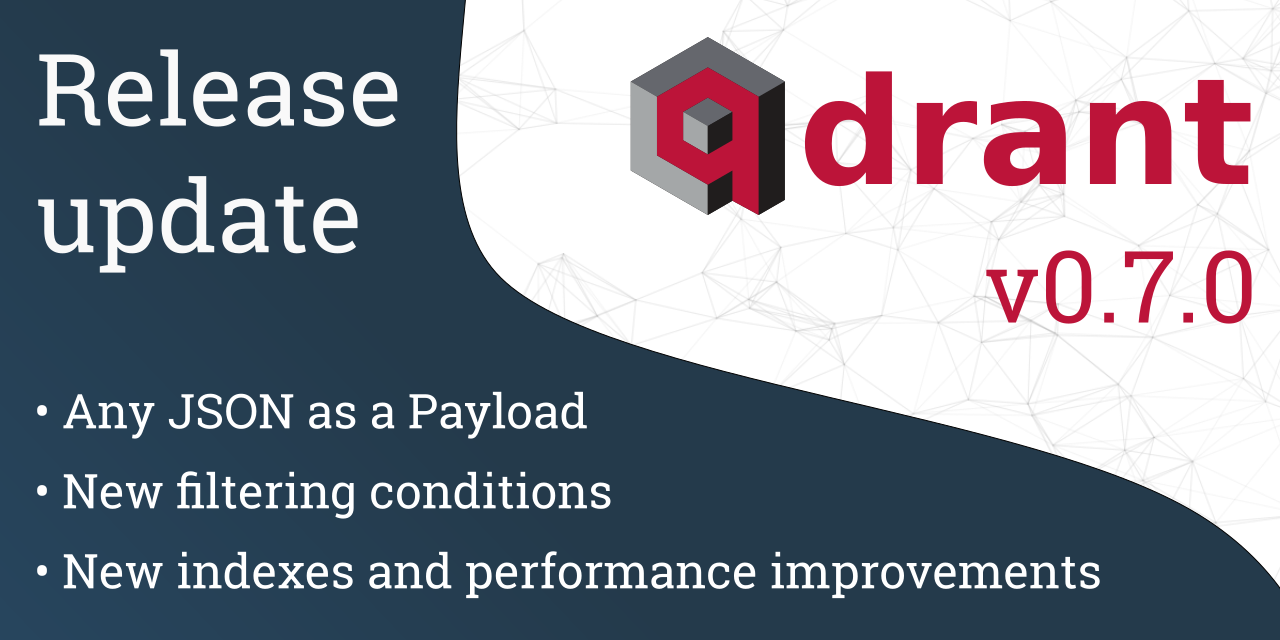 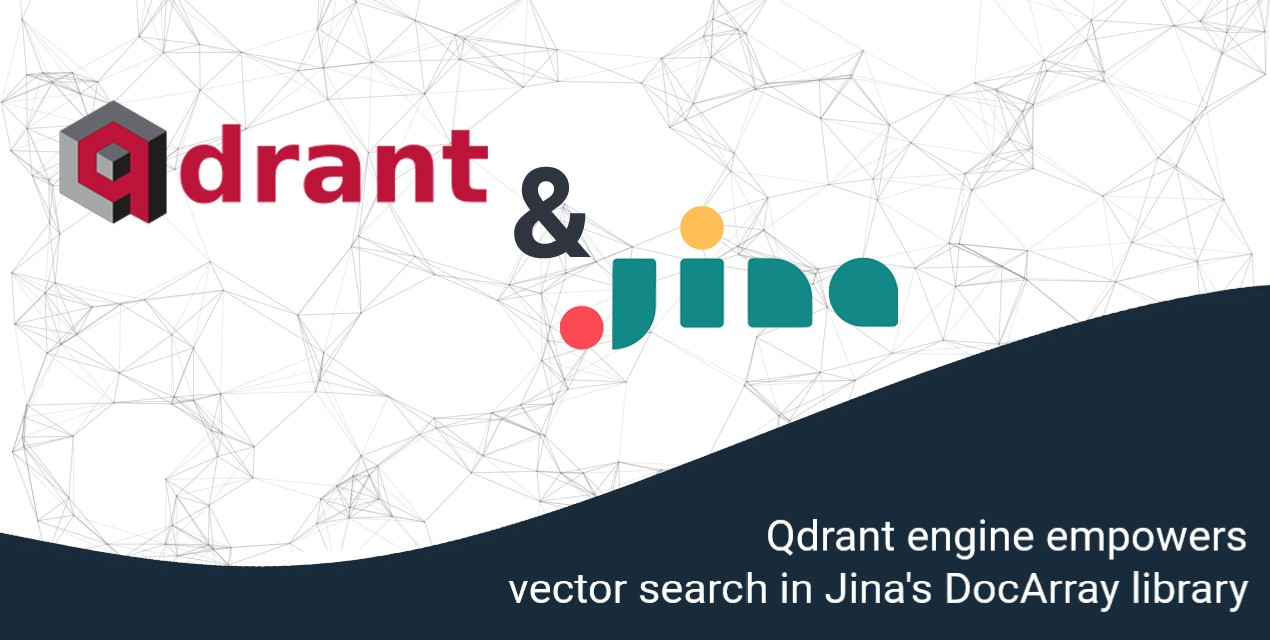